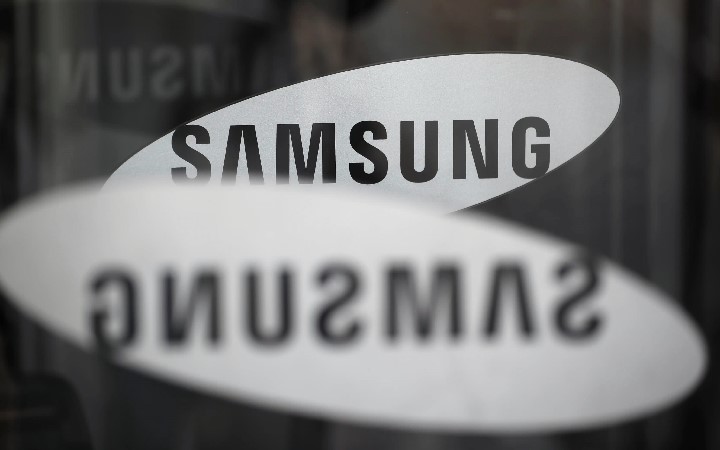 According to CPD Superintendent Eddie Johnson, half of the law enforcement officers in the Chicago Police Department use the Department-Issued Samsung phones. When the Pilot of this project starts, the law enforcement officers can access the DeX platform by connecting the Samsung phone to the display mounted on the dashboard. The officers could use all of the police apps that are required and customized for the in-vehicle version of Samsung DeX. This year, the officer of CPD’s 11th District will get access to the DeX platform and after the testing is done and the adoption is finalized, all of the officers will get to use this feature in the patrolling car.

Samsung has thoroughly customized DeX to run all of the necessary applications. Most of the times, Law enforcement officers use the apps for CPD dispatch, Background check and the software to attach photos or videos as evidence to a certain case. CPD Bureau of Technical Services chief Jonathan Lewin said that the DeX will allow the Chicago Police Department to create an ecosystem that is comprised of only a Samsung Smartphone and dashboard-mounted monitor. As of now, most of the computers are still in the Patrolling cars and after complete adoption of DeX system, CPD will remove them.