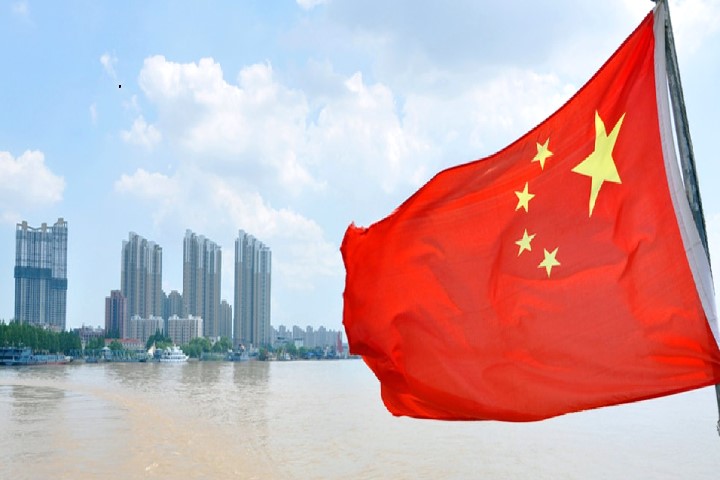 Factory Activity Of China Failed For The Fourth Time In Row

Geopolitical situations are never right, especially when the opposition is a stronger and better position. Currently, China is suffering from a massive amount of losses because of the trade dispute with the USA. Recent reports show factory activities in China have slowed down for the fourth time this year. It indicates that there’s a shortage of production at a vast amount in Chinese factories. Continuous weakness in manufacturing and similar sectors show that the country might need to change its economic policies quickly. China’s Bureau Of Statistics revealed that the purchasing manager’s index (PMI) fell to 49.5 in August.

A few days ago, experts predicted that August PMI might be going to be the same, which was in July. However, that did not happen, and things are now getting pretty hard for China. A key finding of this report is that exports fell drastically in August and that trend is continuously going on. The domestic market is also not performing well, which is the reason why the government now has bailed out so many businesses.

Trump decided to increase further taxes on Chinese goods and services, which is going to raise problems for export and another sector. However, medium small-sized enterprises are performing above expectations, and that’s why the government is willing to bail them out. Also, the employment sub-index fell to 46.9 from 47.1, a sign of lack of employment in the country. When Trump increased taxes on Chinese goods, the Chinese government decided to do the same. However, so far, it hasn’t brought any good things to the world’s largest nation. The overall economy is slowing down, unemployment is also increasing, and people are worried about the situation. However, now it will be interesting to see whether Chinese delegates are going to have a meeting to end this trade war or not. 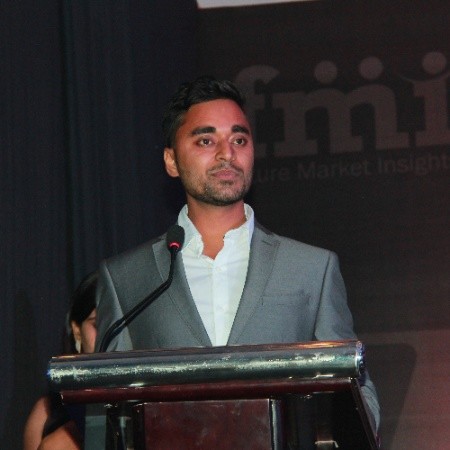 He has been helping in business of varied scales, with key strategic decisions. He is a specialist in healthcare, medical devices, and life-science, and has accurately predicted the trends in the market. Anurag is a fervent traveller, and is passionate in exploring untouched places and locations. In his free time, he loves to introspect and plan ahead.