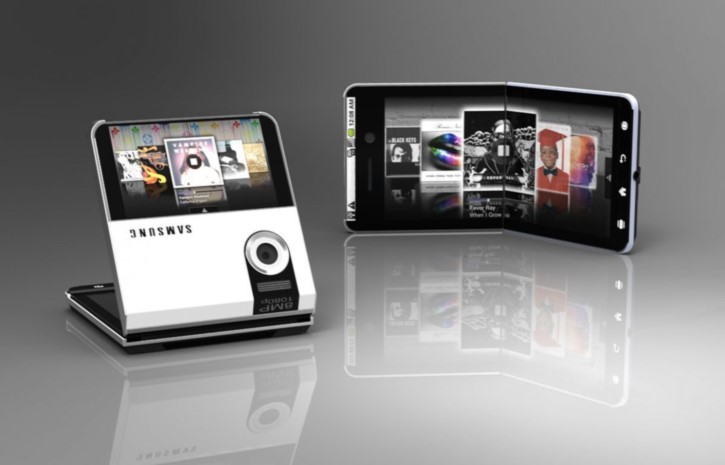 Home / Samsung Likely to Launch a Foldable Smartphone This Year

Samsung Likely to Launch a Foldable Smartphone This Year

The idea of a foldable display smartphone isn’t new to the world. Many companies have thought about it, and many have come up with prototypes as well. However, according to the latest report, Samsung may be the first company to launch a commercially available foldable smartphone. In a talk with CNBC, the CEO of the mobile division of Samsung said that the company is planning to unveil more details about a foldable device later this year. DJ Koh added that Samsung has been analyzing the marketing trends for the demand of such devices and that the results have come in positive.

Of course, the CEO has not revealed much details about the design or the device. For instance, DJ Koh kept almost silence as to how the device would function in the unfolded status. It’s taken for granted that when unfolded, the device can be used as a regular smartphone. As Koh says, people will be able to unfold it and enhance the functions when it comes to actions like web browsing and media consumption. Samsung also believes that the feature should have a meaning and that a user should understand the meaning when they see a particular feature. Koh was often compulsive on this point.

Many rumors had surfaced on the internet regarding the foldable smartphone from Samsung. One area of confusion is regarding the design itself. While some believe that the device will have a flip-phone-like design, some sources report that Samsung will be using an all-screen design for the device. Although not specific, in the interview, the CEO also said that the device may be unveiled in a November event. He also added that Samsung has concluded the development process, which is way rather complicated than the usual things. In the interview, DJ Koh also talked about Samsung’s plans to dominate the mid-tier smartphone market. 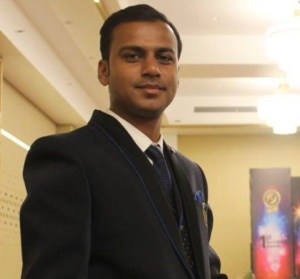 Tajammul Pangarkar is a tech blogger, and has contributed to numerous tech magazines. Tajammul longstanding experience in the field of mobile technology and industry research is reflected in his insightful news articles as presented on News.market.us. His interest lies in understanding the tech trends, mobile applications and technical consciousness on these increasingly consumer-oriented industries.